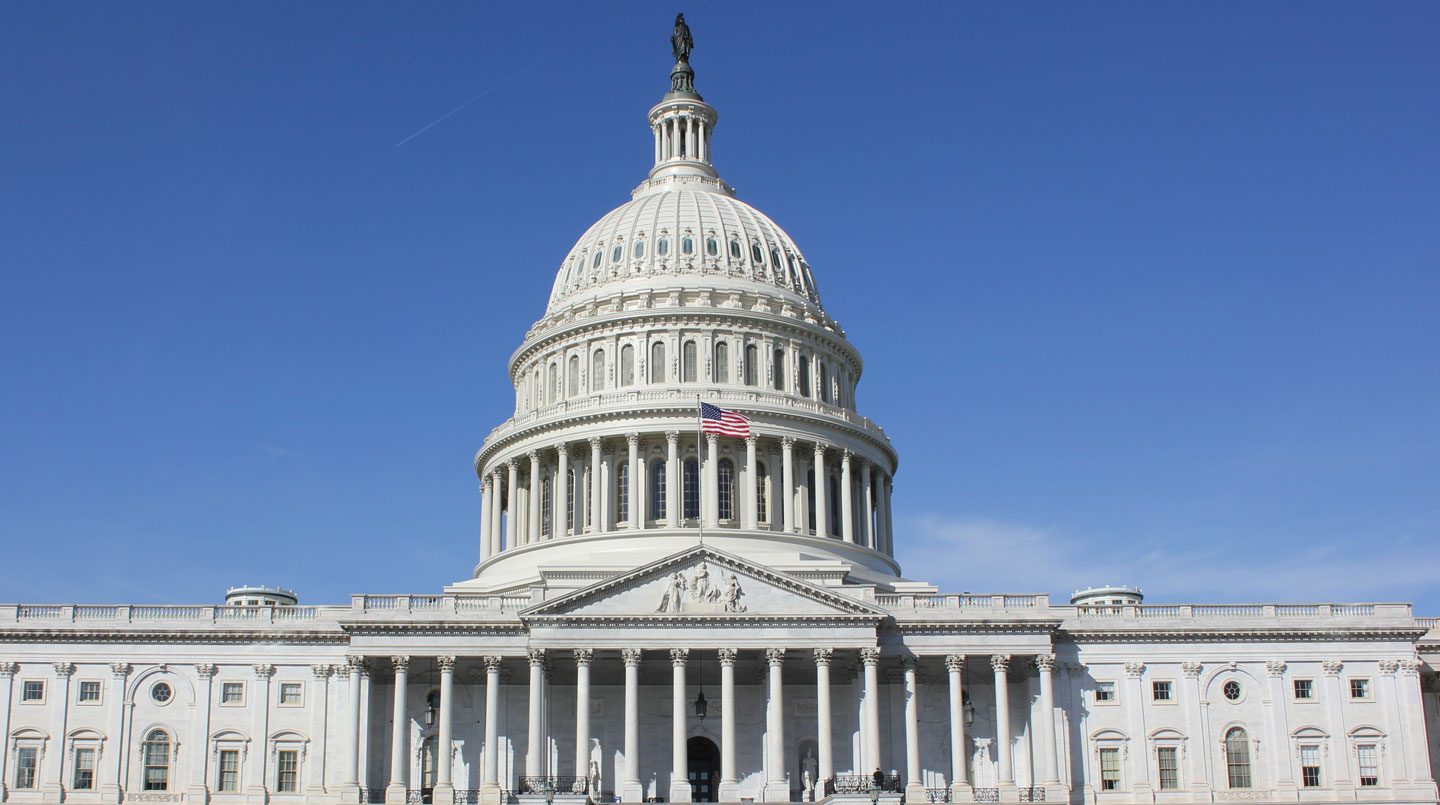 Last week, Sunrise DC submitted testimony to the members of the Senate Homeland Security and Governmental Affairs Committee, which is considering the Washington, D.C. Admission bill. Here is what we submitted:

‍As a community-based organization deeply connected in D.C. communities and local politics, Sunrise DC, a chapter of the national Sunrise Movement, is proud to be in full support of S.51, the Washington, D.C. Admission Act. Admitting the Washington, Douglass Commonwealth as the 51st state of the U.S. would strengthen environmental justice, racial justice, and local autonomy and right the moral wrong that is D.C. residents’ lack of representation. We urge the Senate Homeland Security and Government Affairs Committee to advance S.51 as written for the over 700,000 majority Black and brown residents who currently lack representation in our democracy.

Granting D.C. statehood would promote environmental justice: our involvement in the fight for D.C. statehood as native Washingtonians and allies is directly linked to our roots as an organization founded to fight the climate crisis. It has been proven that the climate crisis and the effects of environmental degradation disproportionately harm communities of color. Communities of color in D.C. are currently being harmed by rising ozone pollution exposure, extremely high heat and humidity, and harmful levels of lead in drinking water. Yet, D.C.’s Black population and additional communities of color are currently excluded from national conversations and decision-making about responses to the climate crisis and environmental justice legislation, due to their lack of voting representation in the legislature. Furthermore, D.C. officials must obtain Congressional approval before implementing new laws, including needed environmental justice policies, which hinders their passage and the Council's ability to be fully responsive to its constituents. D.C. residents are born with the same rights as people born in Oklahoma, Wisconsin, Michigan, and everywhere else in the country and it is imperative that the Senate remove barriers to their advocacy and having their needs met.

D.C. statehood is a racial justice issue. When the District of Columbia becomes the Washington, Douglass Commonwealth, it will be the first Black-plurality state in the country. The current lack of statehood for D.C. is racial discrimination against the almost 325,000 Black residents of the district, and it is a moral necessity that this directly oppressive inequity is corrected in this Congress. D.C.’s lack of statehood is a vestige of the Reconstructionist era in the 1860s when D.C. residents’ right to representation was overturned in order to disenfranchise the politically active Black community living in the District. Universal suffrage is the pinnacle of the U.S. democratic republic, but without D.C. statehood, our country currently fails to meet the criteria of “universal,” as by simply being born and residing in this 68.34 mile area, D.C. residents lack representation and autonomy over the laws their country and local government execute in their name.

As taxpayers, D.C. residents deserve the full political agency that a representative democracy such as the U.S. promises. D.C. is larger than two other states and pays the most in federal taxes of any state or territory within the U.S. The difference between D.C.’s average taxation and those of the next highest state, Vermont, is over 6,000 dollars. Yet, residents of the District lack any say over where their tax dollars are spent — an explicit example of taxation without representation, which appalled the Founding Fathers so much they started a war. D.C.’s lack of discretion over where its tax revenue goes directly harms it, as its citizens regularly lose out on federal funding and stimulus. Most recently in March 2020, the Senate, lacking representation for DC residents, voted 96-0 to deny about $750 million dollars in coronavirus disease-2019 (COVID-19) relief funding because of its lack of statehood, despite the fact that D.C.’s case rate was larger than many states. The direct effects of that lack of funding were felt by D.C. residents, especially as the economy worsened and the pandemic progressed.

The harmful impacts of D.C.’s lack of statehood also stem from its lack of authority over local laws, also known as Home Rule government. Because D.C. is not a state, its legislation and budget has required approval by Congress, placing an undue requirement on local officials, advocates, and residents. No other locality must overcome this burden of getting legislation approved by a federal legislature that they have no voting representation in. In the past, policies that have been crucial to the needs and desires of D.C. residents have been struck down by Congresspeople from the other side of the country without knowledge of the needs and priorities of D.C. residents. Sunrise DC develops its local budgetary and policy demands from the will of the communities we are a part of through conversations with those directly impacted. A distant senator, free from the accountability of D.C. residents whose lives their decision impacts, should not be able to undo our tireless advocacy with the stroke of a pen or as partisan showmanship. Granting D.C. statehood would mean honoring and valuing the desires of D.C. residents equally with the desires of residents everywhere else in the country, and protecting the tenets of the Constitution which grant states and local governments authority over certain aspects of law and administrative systems.

Local policies have a huge impact on every aspect of daily life — from the jobs we work, to the air we breathe, to our health and well-being — and D.C.’s lack of statehood and local autonomy directly harms its residents. For example, the D.C. Council aimed to prevent HIV transmission using its own funds by implementing a needle exchange program, which was blocked by Congress from 1998 to 2007. After the ban was finally lifted in 2008, transmission rates of HIV decreased, illustrating the illness — and even deaths — that could have been prevented if D.C. had equal local autonomy to the rest of the country and was able to implement this program sooner.

D.C. residents deserve autonomy over their laws, representation in Congress, ability to enact racial justice, and input on critical environmental policies — all of which the Senate has the power and moral responsibility to implement by making D.C. a state. The lack of statehood has had a significant and negative impact on Washingtonians, which is why the fight for statehood has persevered for almost 200 years. D.C. residents should not have to wait a single year more to become equal citizens with the rest of the country, and by advancing S.51 to a floor vote and passing it there, they will not have to. S.51 is a just, equitable, and important piece of legislation, and it must be approved during this Congress. The racial injustice that is D.C.’s lack of statehood cannot go on any longer.